Please check the Writing Schedule page (listed in the menu on the right) for regular updates for my work.

Please note that all our release dates are subject to change due to scheduling.

Scheduled release date may be pushed back up to three months if there are unforeseen delays.

Any such information will be placed on our official Facebook page whenever it is possible.

We appreciate readers want our books fast and we and all those on our team work hard to make this happen.

If you wish to order Nathalie's books it can be done by your preferred bookstore or library by ordering from Ingram Wholesale whose ordering information can be found here.

All books listed on this website are distributed by

Information for ordering by retailers and libraries can be found here.

MAKES GETTING
MY BOOKS
INTO
YOUR STORE
EASY!!!!

THE WOLF RIDERS OF KELDARRA

Keldarra is a land under siege by the ruthless Wolf Riders. No one knows why they exist. An ancient prophecy foretold their ending. Against this setting, Marrida and Alagur set out to find answers about themselves and each of their factions, each suggesting a different outcome of the prophecy. They find more than just a simple myth. Each searches also for an identity for themselves, a place to belong, a family to know and love... Will they succeed or fail? Start reading the series and find out.

Nathalie has an expansive world planned for Keldarra. These are not the only books in the pipeline...

NOTE: Two previously released titles are undergoing a rebranding for re-release from 2020. The remaining books in this series will follow the rebranded format of titles. The titles for the rebranded books will be added here in due course. 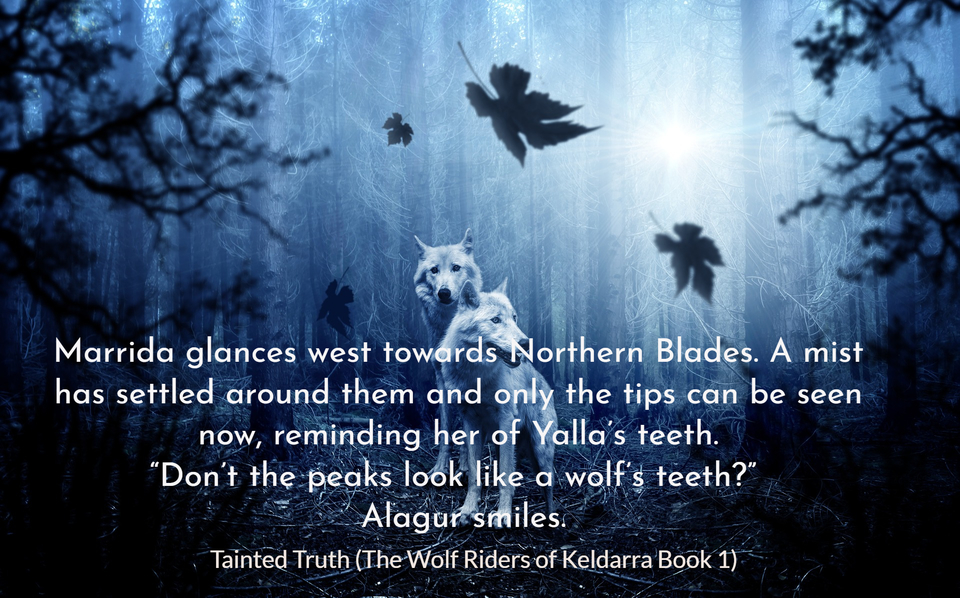 The previous first edition titles of the first three books in this series, which are no longer published, consists of these three titles:

Book 4 for the original version of this series was announced but never released.

Check Out My Amazon Author Page

... if you like the design, you can support my work by clicking the above Merchandise Store link...

Income from my merch stores pays for: PROFESSIONAL EDITING, PROOFREADING, COVER DESIGN, MARKETING, ADVERTISING and GETTING MY PARTNER TO BE ABLE TO QUIT HIS BORING JOB... :-)